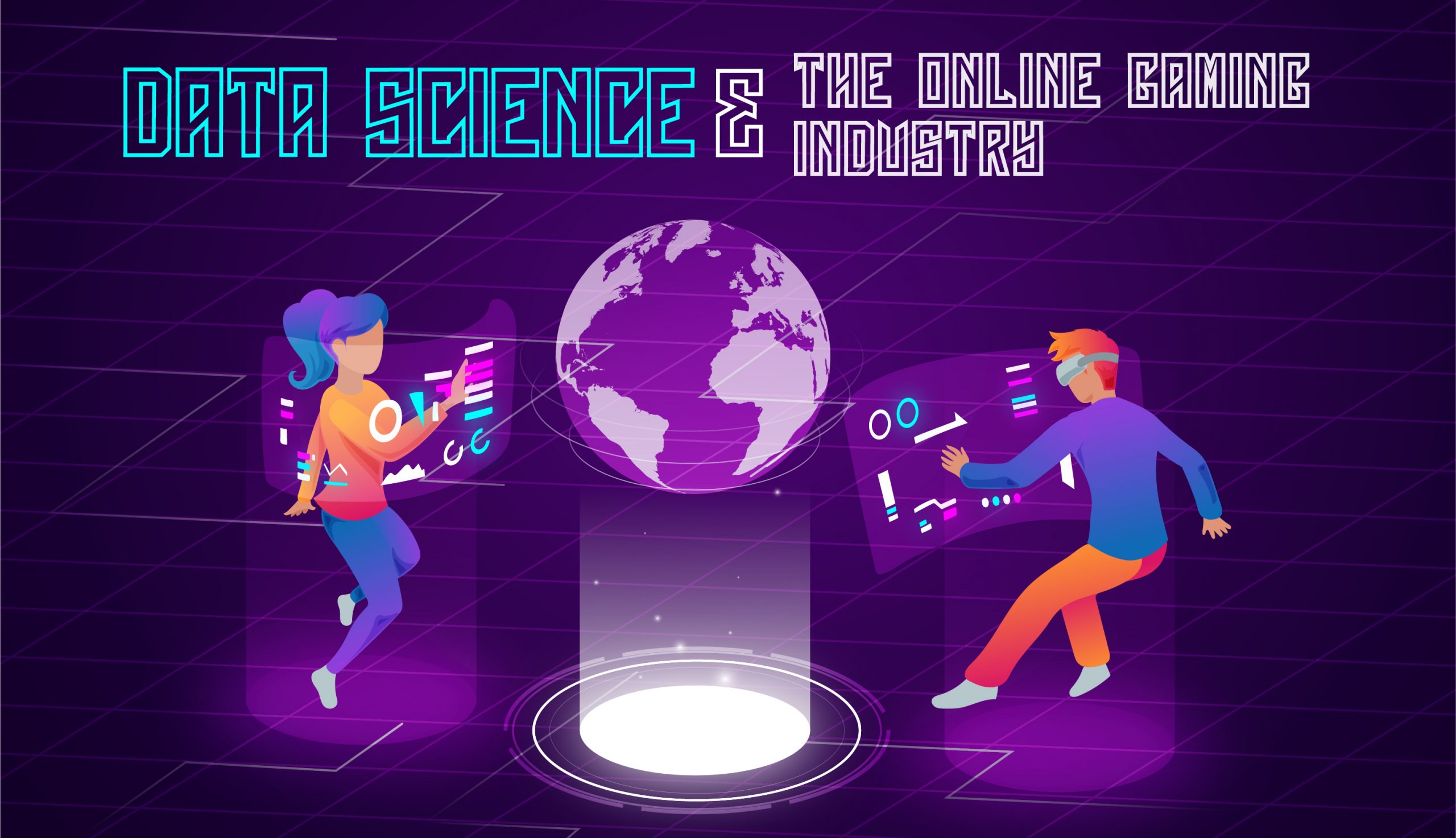 Let us look at this from a little futuristic perspective. The gaming industry has gained popularity over the years. In 2020 when the lockdown offered many people a chance to stay home, this further opened up many users to online gaming.

Data Scientists analyze the data presented by the growing multitudes of users. In Data Science, a vast array of data points are analyzed on various metrics such as predictability analysis, user interaction times, quitting time, incentive buying, activity peak points, scores, and many other facets.

Data scientists also are involved in game design as they have an analysis of the performance of the game based on the UI-UX of the game. They mark large pockets of engagement or the lack of it when the change in the user interface has been introduced.

Machine learning, algorithms, patterns of users, are also enhanced into the interface of the game by data scientists.  When certain user maps are formed as to how most users navigate through the game, they offer the company to incentivize through their user’s journey. Data Scientists thus assist companies to grow with variable inputs that can maximize a company’s earning potential.

Over the years, the need for data scientists has increased. The gaming industry that is ever-growing every single day has a constant requirement for data scientists. The industry is divided by user preferences, time zones, geographies, spending habits, and age.

ITPreneur offers a placement assured data science course that covers all the facets of analysis in the online gaming industry.

The need for data scientists is ever-growing as the analysis and interpretation of data is widely used in various industries such as finance, telecommunications, internet, automotive, healthcare, travel industry, energy, manufacturing, and pharmaceuticals.

However, given the youth, that is anyways, interested in online games such as PUBG, Rummy, and Cricket, the course offers a palpable job in the gaming industries where there is an ever-growing need for qualified data scientists.

The journey may be a little long, that is an interested candidate may have to spend a good four months to understand the nitty-gritty of the field. However, after extensive training and working on live projects, one does have the assurance of a job at the end of the course.

While the online gaming industry is growing as we speak, we have also seen that a lot of students of ITPreneur enjoying great success in the jobs that they acquired post completion of their training.

Want to learn more about how you can begin a career as a data scientist? Feel free to visit our website for more information. 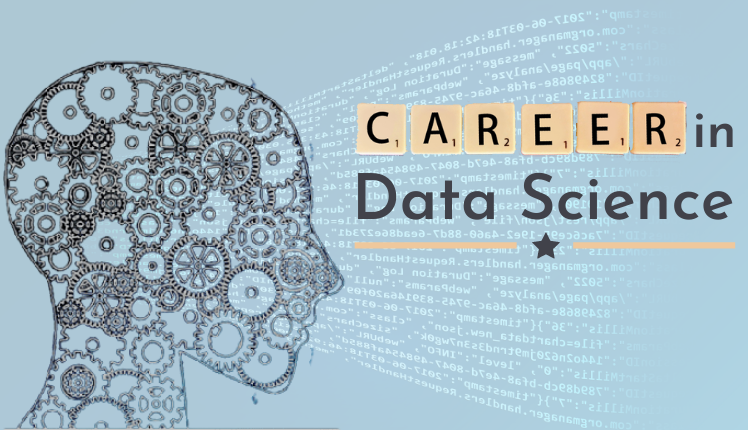